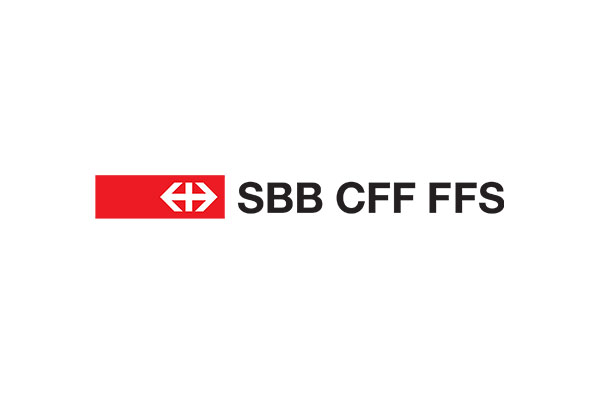 SBB Cargo is a subsidiary of Swiss Federal Railways (SBB) specialising in railfreight and is operated as the Freight division. Swiss Federal Railways is a former state-owned and -controlled company that was transformed in 1999 into a joint-stock company under special legislation following the first Swiss railway reform and divided up into three independent divisions: Passenger, Freight and Infrastructure. The headquarters of Swiss Federal Railways SBB Cargo AG, the Freight division's official designation, are in Olten. In 2013, SBB Cargo had 3,061 employees and achieved consolidated sales of CHF 953 million. In Switzerland, SBB Cargo is the market leader in rail freight, transporting over 175,000 tons of goods every day. This corresponds to the weight of 425 fully loaded jumbo jets.