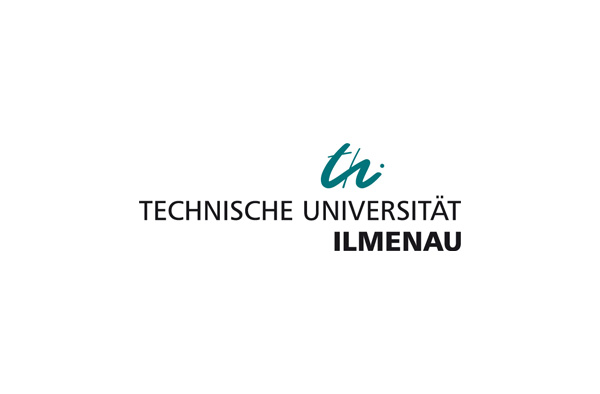 Renowned scientists teach and research at the TU Ilmenau. Their achievements are groundbreaking and in many areas of modern life would be unthinkable without them. These include the development of the MP3 format, a powder that protects against electromagnetic radiation, the world's most accurate scale - the supercomparator, the world's only large-scale scientific device for researching the fine structure of turbulence - the so-called "Ilmenau Barrel", an ultra-wideband technology that can be used to locate buried people or to search for mines, or an automatic shopping assistant for DIY stores. We are proud of our numerous close partnerships with scientific institutions and commercial enterprises, both nationally and internationally. And last but not least, it is the close cooperation with the city of Ilmenau and the Ilmkreis district with its other regions that makes the framework conditions for academic life at the Technical University what the Technical University of Ilmenau is all about.