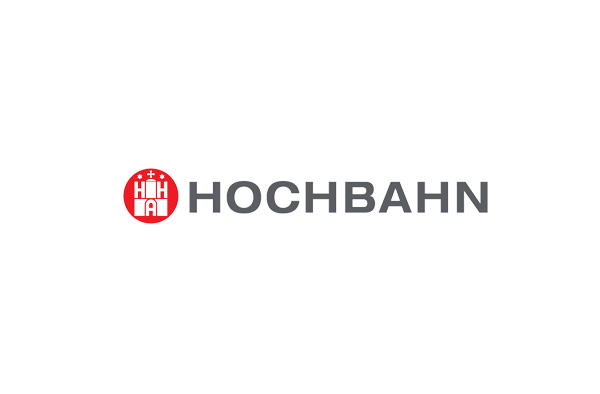 The Hamburger Hochbahn AG (HHA, brand identity for several years as "HOCHBAHN") is the largest transport company in Hamburg. It operates the Hamburg underground and a large part of the Hamburg city bus network.

Hochbahn is one of the largest local transport companies in Germany and the largest service provider in the Hamburg Transport Association (HVV). In 2017, the company transported around 387.4 million passengers (bus: 213.3 million, underground: 242.5 million, transfer passengers between the two modes of transport are only included once in the total number) and employed 5083 people. Hamburger Hochbahn AG is wholly owned by the Free and Hanseatic City of Hamburg through the holding company HGV